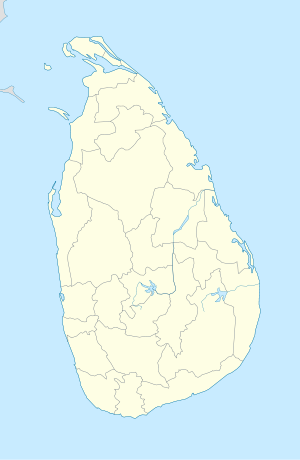 Provincial councils of the nine provinces of Sri Lanka have legislative power over a variety of matters: agriculture, education, health, housing, land, local government, planning, police, road transport and social services. But successive central governments have refused to devolve land and police powers to the provinces. To consolidate the gains of good governance to the provinces, it would be a farsighted action for each provincial council to start consensus dialogue with all stakeholders including other provincial councils to share burden of governance with the central government. That would enable the Provincial councils to participate in the development process with the powers devolved to them.  To do that it would be necessary to resolve the following outstanding matters:

Linkage between Provinces – The provision to link two or more adjoining province is available; and any provincial council could review as preferred with a view to create a link with its neighbouring provincial councils. The desire to merge shall be passed as a motion in the respective provincial councils after holding debates to discuss pros and cons of the merger. Thereafter a request shall be made to the central government for consent and to fix a date to hold a referendum in the two provinces. The referendum shall not be nationwide, but limited only to the provinces to be merged. Thereafter meetings held in the provinces to be merged to get the consent of the people for linkage.  The debates, meetings and the referendum could all be completed in a year. Even if the combined votes at the referendum gets a majority vote for a merger, the linkage shall only be effected if each province separately get a ‘yes’ vote from its people. Then the provinces shall be merged to form one administrative unit with one elected Provincial Council, one Governor, one Chief Minister and one Board of Ministers.